If you are planning a trip to Saint Lucia from New York, you are likely trying to figure out the distance you are needing to travel for this trip. This will impact the way to choose to get to Saint Lucia by plane or by other means.

But don’t jet just yet because we take a look at how long it takes to fly from NYC to St. Lucia, if direct flights are available, and visa/passport requirements.

How Long Does It Take to Fly from New York City to Saint Lucia?

Based on the mileage of the straight line flight at around 2,018 miles or 3,248 kilometers, the time it would take to fly directly is around 4 hours and 30 minutes.

This is again not the accurate mileage for an actual route a plane would take. The plane’s flight would be about 2,610 miles or 4,201 kilometers.

An average from past flights from New York City’s JFK International Airport to Saint Lucia is about 9 hours and 14 minutes.

How Long Does It Take to Fly from The United States to Saint Lucia?

There are several airports in the United States that fly directly to Saint Lucia:

These flights are through American Airlines, Jet Blue, Delta, and United Airlines. You do have some choice of airline, so that would be important to consider if you have an account or are associated with a mileage program with a particular airline. Each of these has various flight times based on their distance from Saint Lucia.

Most of these have only one flight a day, which will greatly impact the amount of time associated with layovers. Some layovers may be ten hours or longer depending on location and the departures of both flights surrounding the layover.

Can You Fly Directly to Saint Lucia from New York?

People tend to prefer direct flights, even if it is a longer flight time. Conveniently, there is a direct flight from New York City to Saint Lucia and back. This flight is run through American Airlines and it runs 30 flights along this route a month, with an average of one flight a day.

This will impact your departure and arrival time due to the limited number of flights running to and from Saint Lucia from New York City.

The flight directly from New York City is a rather long flight, averaging about 9 hours and 14 minutes. If you do not have long flights, you may be able to break this journey up by stopping for a layover at an airport along the way, such as Miami.

Depending on your priorities, there are different options for making the journey to Saint Lucia from New York City.

How Far Is Saint Lucia by Plane?

While time to travel is typically determined by the straight line distance from one location to another, this does not help with determining the actual flight time.

The distance by plane is about 2,610 miles or 4,201km. The increase in distance between the straight line distance and the distance a plane actually travels on the route is what causes the long flight time of about 9 hours to get to Saint Lucia from New York City.

How Do You Get to Saint Lucia from New York City?

You can also fly to a neighboring island if you intend on island hopping.

From Martinique, Dominica, and the archipelago of Guadeloupe you can take a ferry to one of Saint Lucia’s ports.

If you are island hopping, it is important to consider the order of islands you are going to travel to. Between islands, some need to be accessed through ferries or planes. It will be important to coordinate that beforehand so you do not get stuck and have to backtrack to find your way back home.

For example, Saint Lucia and Jamaica are both in the Caribbean Sea, but they are relatively far apart compared to other islands.

This may be where finances come into account. You may want to consider the price point of each mode of transportation to St. Lucia. This can also help you decide how you travel to Saint Lucia.

Are Visas Required for Travelers?

Most nationalities do not require a visa to travel. As long as you do not stay for longer than six weeks, you do not need a Saint Lucia visa.

While you do not need a visa, you will need to show your passport, travel itinerary, and proof of funds before you can pass through immigration and enter the island.

What Does a Traveler Need to Enter Saint Lucia?

As a tourist, you need to bring several items to successfully make your way through the immigration counter at the Saint Lucia airport or through immigration at one of Saint Lucia’s ports.

You need to have a passport, which must remain valid six months after your scheduled departure from Saint Lucia.

You should also have your travel itinerary. This will indicate your travel reservations to and from Saint Lucia and plans for traveling and accommodations within Saint Lucia.

In light of the current state of the world, Saint Lucia requires proof of COVID-19 vaccination. The final dose of your vaccination, depending on which vaccine you have, needs to have been administered at least fourteen days before you depart Saint Lucia. In addition, you need to have a negative PCR COVID-19 test that was conducted 72 hours prior to your arrival in Saint Lucia. 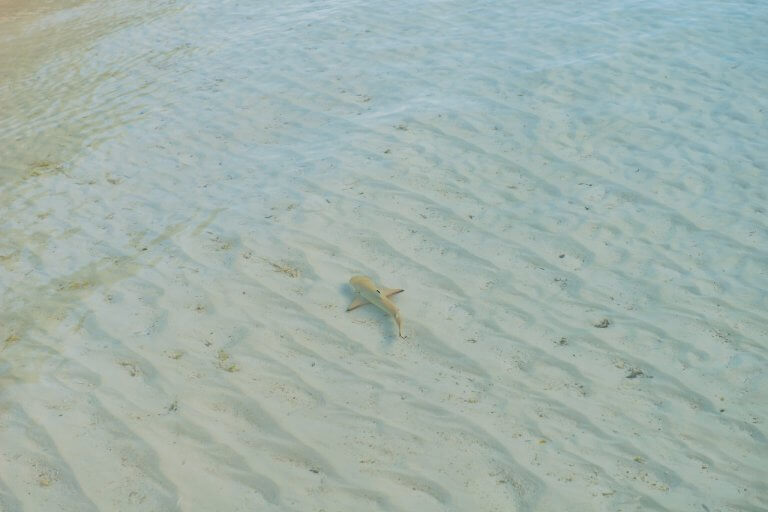 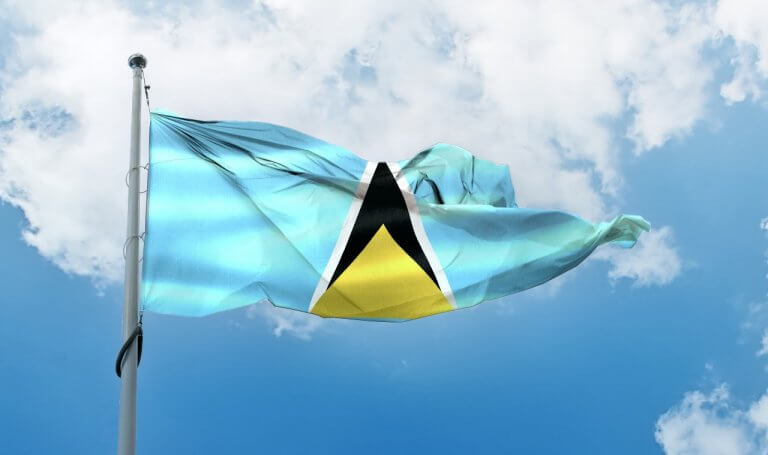 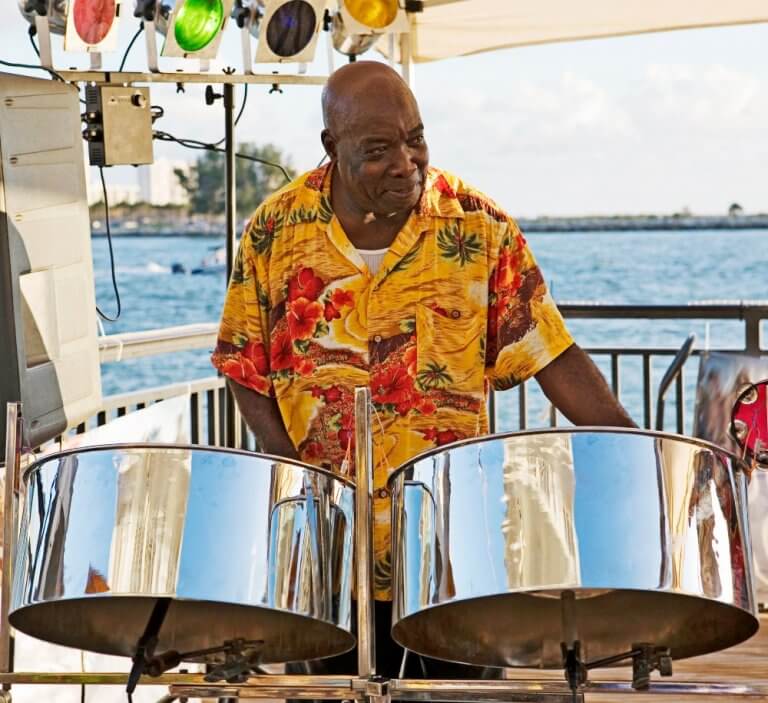 Visitors coming to Saint Lucia can expect to hear a great variety of music. With today’s modern technologies it is of no surprise that locals… 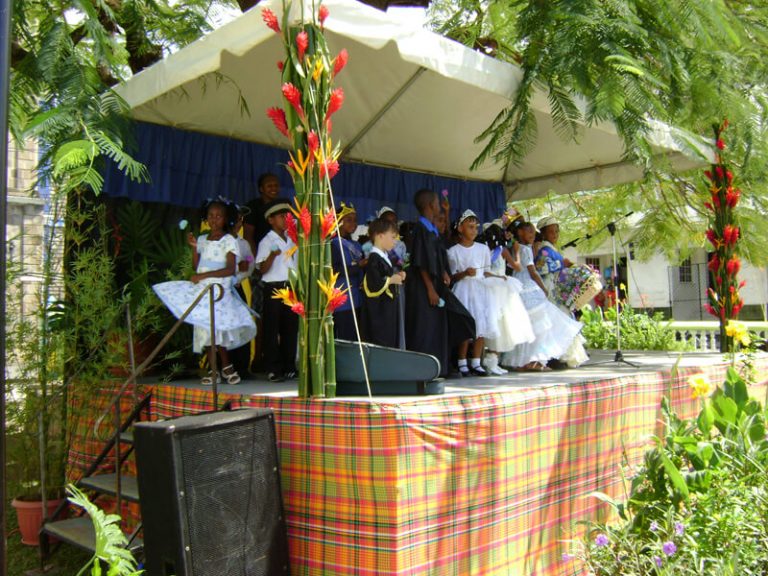 The St. Lucia education system, based on the British model, has undergone significant changes in the past two decades and now assures that all children… 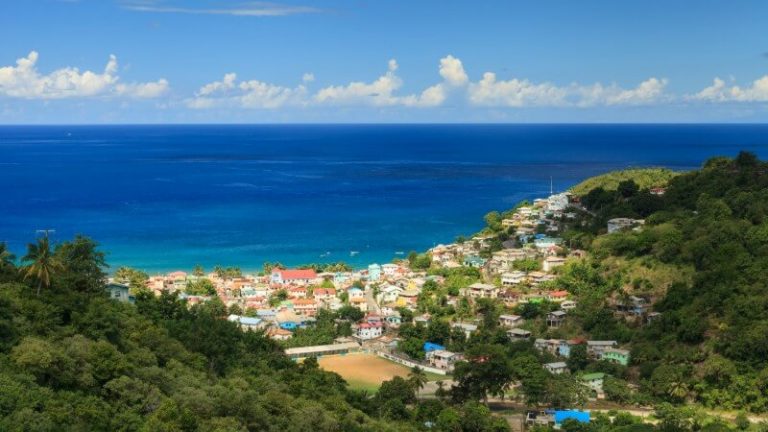