So…is St. Lucia on your shortlist of dream vacations? I hope so! One of the most frequent questions we get involves SHARKS. Specifically, St. Lucia sharks: deadly reality or myth? 🦈#nomnomnom# And if so, is it safe to swim on your trip to St. Lucia?

So, are there sharks in St. Lucia? St. Lucia is not known to host many sharks, but they can be occasionally spotted. They are mostly not considered dangerous to visitors since sightings are uncommon.

Despite the rarity of a shark sighting in St. Lucia, it is still important to understand the types of sharks you may come across and how you should react if you run into one. This article will discuss the types of sharks in St. Lucia and in the rest of the Caribbean as well as the proper behavior during a shark encounter. It will also provide information about other sea life in the waters of St. Lucia.

What Kind of Sharks Live in St. Lucia?

While they are not commonly sighted, there are still quite a few sharks species that can be found in the waters of St. Lucia.

The most popular species of sharks in the Caribbean Sea include:

The Caribbean Reef Shark is the most commonly sighted shark for Scuba divers in the Caribbean Sea, including St. Lucia.

They are known to be timid when around divers, so they are not seen as a threat.

The Blacktip Reef Shark can be found in shallower waters, but, like the Caribbean Reef Shark, is not very threatening to divers. This makes them more threatening to humans than many other species. The Nurse Shark is a bottom dweller that feeds mostly on crustaceans.

The Tiger Shark and the Bull Shark are more aggressive species than most others, and they tend to grow quite large. If you encounter these sharks, you should likely try to avoid them.

Is it Safe to Swim in St. Lucia?

The two biggest threats for swimmers in the Caribbean are predators and strong currents. Shark attacks are not common in St. Lucia, and the waters are mostly safe for swimmers.

Beaches on the Caribbean side of the island are safer for swimming in terms of current, as the stronger currents are further out than most visitors swim to. However, the waters on the eastern side of the island can be more dangerous, and you should only swim in designated areas.

There are no lifeguards present on the beaches in St. Lucia, so be careful to take precautions for your own safety. Make sure you are a strong swimmer in case you come across a strong current. For extra safety, employ the buddy system, and never swim without a partner.

Which Caribbean Island Has the Most Shark Attacks?

Since 1896, the Bahamas have experienced only about 35 shark attacks. This number is extremely small, especially compared to Florida, which faces 20 to 30 shark attacks per year on average.

What is the Most Dangerous Shark in St. Lucia?

The most dangerous shark species found in St. Lucia is the Bull Shark.

Bull Sharks are considered to be the most dangerous shark species in the world to humans due to their aggressive behavior, and they can occasionally be sighted off the beaches of St. Lucia. However, shark attacks are still extremely rare, so it is not likely that you will have to worry about the presence of Bull Sharks when you visit St. Lucia.

What are the Friendliest Types of Sharks in St. Lucia?

While sharks are not typically referred to as “friendly,” since almost all species can still pose some level of threat to humans, Nurse Sharks and Whale Sharks are not likely to cause you any harm. Nurse Sharks are known to be quite docile, moving very slowly in their search of prey and staying close to the bottom. However, while they are not aggressive, swimmers should still maintain plenty of distance from their powerful jaws.

Whale Sharks are considered to be completely harmless to humans. They have large mouths that they use to feed almost entirely on plankton; they also consume fish eggs, algae, and krill. They are not interested in humans and are not likely to cause you any form of harm. However, as with all species of sharks, you should still maintain a safe distance.

What Should You Do if You See a Shark?

In the rare case that you do encounter a shark in St. Lucia, it is important to understand the proper course of action to ensure your safety and the safety of your group. Sharks are less likely to attack groups of people, so stay close to others if possible.

According to various sources, when you see a shark while swimming, you should swim slowly and keep eye contact with the shark. You should not engage the shark unless it acts aggressively. If a shark begins to show signs of aggression, hit its nose, eyes, or gill openings. These locations are vulnerable to a shark and are likely to deter an attack.

What Other Dangerous Sea Creatures are in St. Lucia?

While the waters of St. Lucia are generally safe for swimmers, there are still a few sea creatures to be aware of. Barracudas and stingrays can be found in the surrounding waters, but they are mostly not dangerous in St. Lucia since they are highly visible in the clear waters. Swimmers should also beware of Scorpionfish, which is a venomous fish that can camouflage into the coral. This is considered one of the most threatening creatures in St. Lucia since it is hard to detect.

Swimmers should also watch out for fire coral, fire sponge, bristle worms, jellyfish, sea ants, and sea urchins. Each of these creatures can cause itching or burning upon contact. They are not considered very threatening since their effects usually go away within a few hours.

What Sea Creatures Can You See Scuba Diving in St. Lucia?

The waters around St. Lucia are home to some of the most interesting creatures in the ocean. The coral reefs off of St. Lucia host many reef fish, including squirrelfish, grunts, parrotfish, eels, angelfish, and frogfish. They also host eels, lobsters, crabs, sea horses, and more. Scuba divers and snorkelers can also spot sea turtles, barracuda, and various shark species.

When you plan your trip to the beautiful Caribbean island of St. Lucia, be sure to plan a Scuba diving or snorkeling trip so you can see all of the life that the Caribbean Sea can hold. The sights and sounds of the ocean are sure to take your breath away and create memories that last a lifetime.

Conclusion: Are Sharks in St. Lucia?

While St. Lucia is home to many species of sea creatures, it is not known to host many sharks. However, if you are lucky (or unlucky, depending on how you look at it), you might come across one of the several species of sharks that can be found in surrounding waters.

Be sure to study your shark species before you make your trip so that you can identify the more threatening species, like Bull Sharks, and take proper precautions to avoid danger. 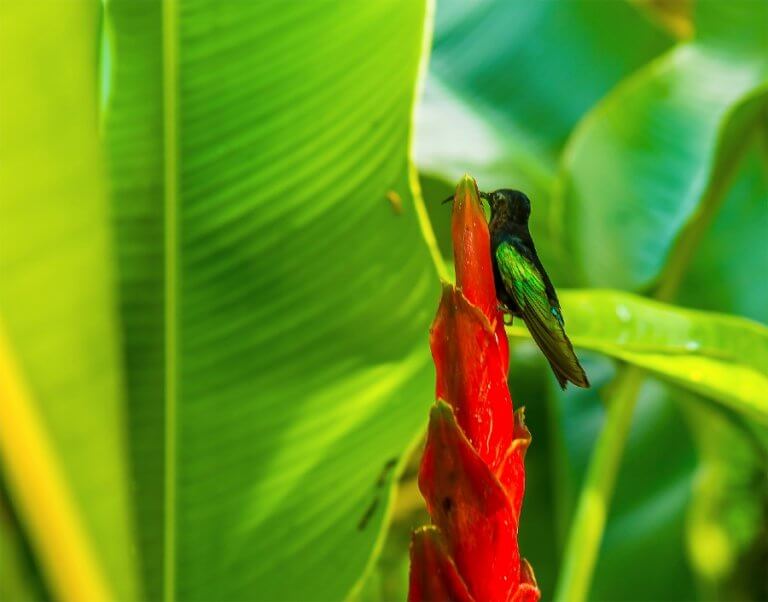 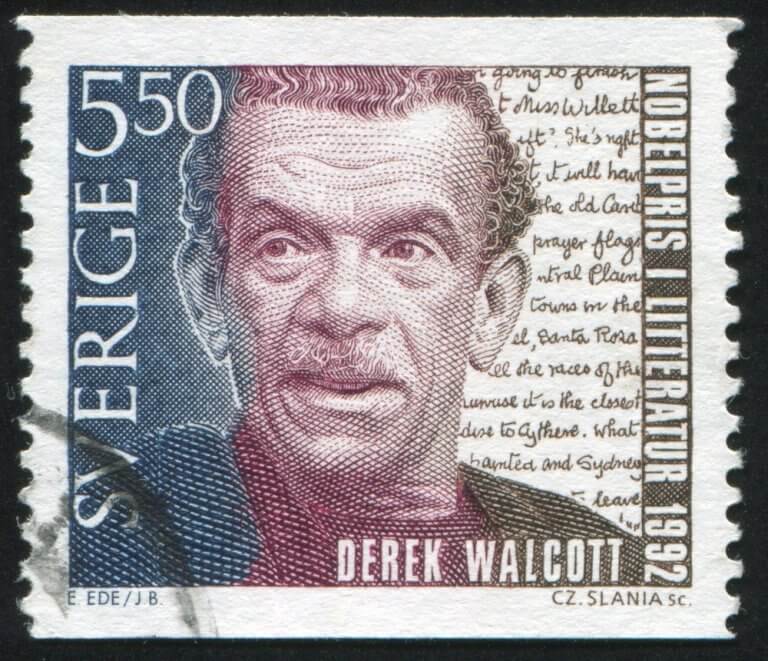 St. Lucia is an island in the western Caribbean Sea. It’s a small country, with just over 140,000 people. St. Lucia is famous for its… 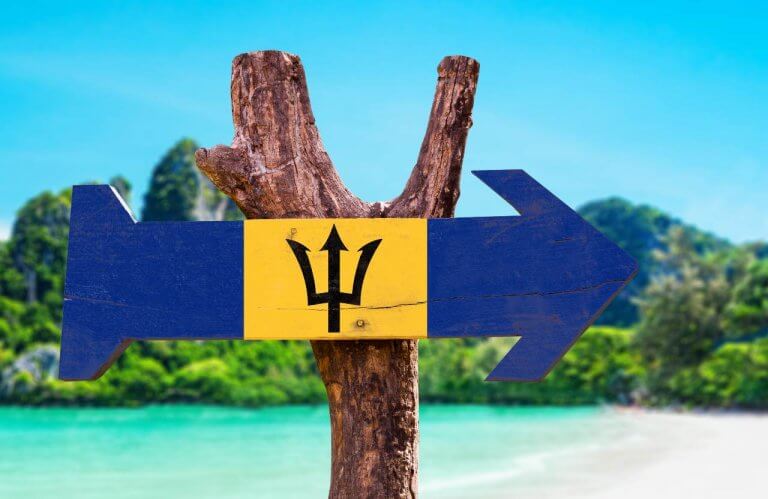 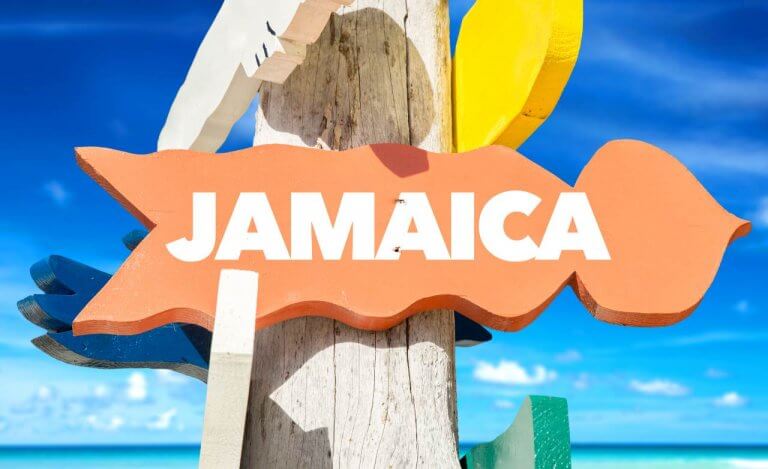 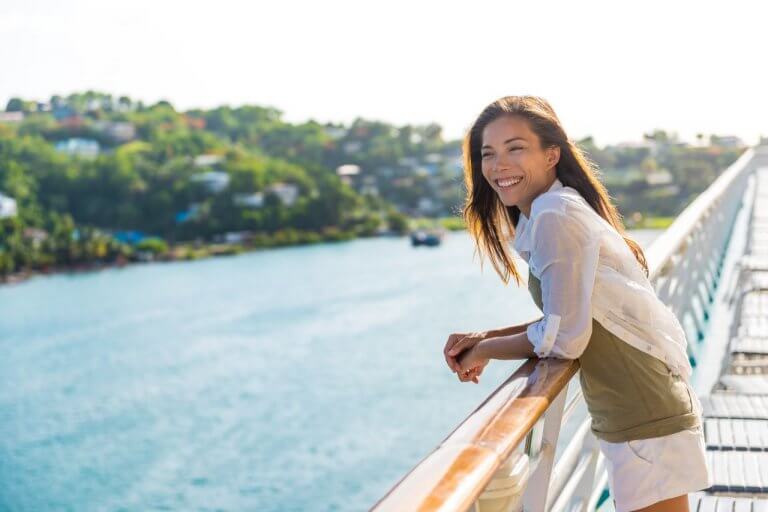 St. Lucia is one of the most mouth-watering island states in the Caribbean Sea. Saint Lucia is known for its Piton Mountains, drive-in volcano, and… 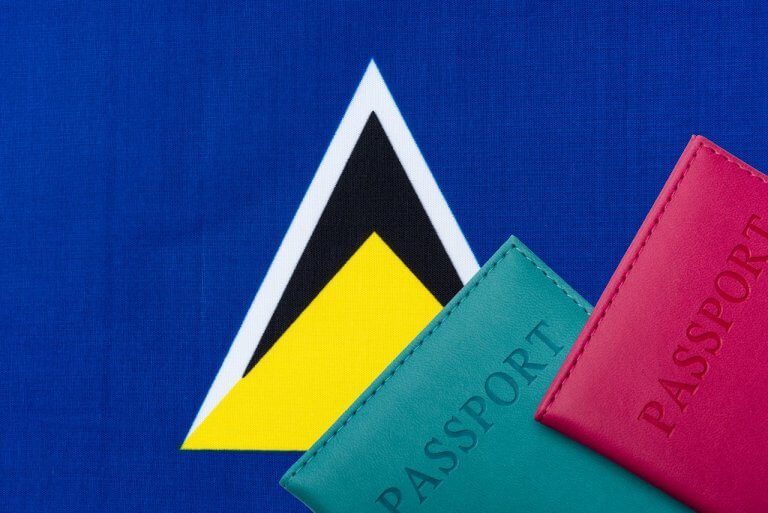